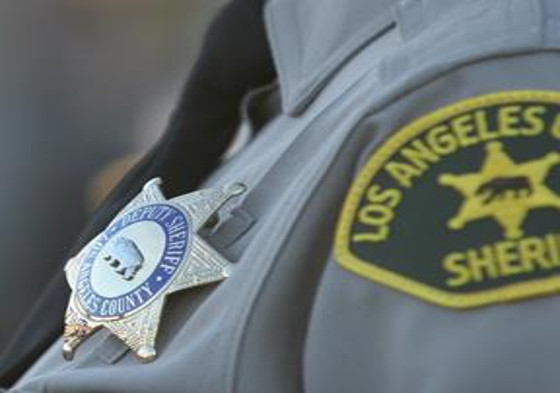 LOS ANGELES – A former Los Angeles County sheriff’s recruit who worked as a Brinks security guard is set to be arraigned Thursday in a case in which he is charged with stealing tens of thousands of dollars he was supposed to deliver to a Wells Fargo ATM in Newhall, the Los Angeles County District Attorney’s Office said.

Julio Cesar Jimenez, 35, of Santa Clarita is facing one felony count each of grand theft, arson of property of another and vandalism over $400.

The criminal complaint alleges that the value of the loss exceeds $65,000.

He was arrested Feb. 15 after being hired as a Los Angeles County Sheriff’s Department recruit, prosecutors said.

“Suspect Jimenez is no longer employed by the Department,” Capt. Darren Harris said in a statement Wednesday in reply to questions about Jimenez’s arrest.

During a search of his home, investigators recovered much of the stolen $120,000, according to sources

Harris told the newspaper that Jimenez, who formally started working for the department Dec. 18, was in the first phase of the 22-week academy “when the discovery of his potential involvement in the crimes surfaced.”

If convicted as charged, Jimenez could face more than five years in state prison, according to the District Attorney’s Office.